Last year, we shared a EWKR story about an experiment which was aimed at “giving woody seedlings a fighting start”. The experiment was just coming to an end and researchers were left with mountains of data to analyse. The numbers are now in, and we have some interesting findings to share with you. You may wish to re-read the original story before reading ahead. If not, we will bring you up to speed with out recap below and explain the results ahead.

To give woody seedlings the best start in life, we have been investigating the types of watering regimes that provide the best conditions for growing roots, stems and leaves in young woody seedlings. Roots provide woody seedlings with access to water and nutrients, as well as anchoring the plant to the soil. Leaves are the energy powerhouse, providing the plant with access to food. Opportunities that result in greater root growth – longer and bigger roots – are likely to provide the plant with greater access to water and nutrients, increasing their capacity to survive dry periods. Similarly, healthy seedlings are likely to be taller and bigger, with lots of leaf area giving them the opportunity to produce more energy.

The way in which the seedlings responded to the different water treatments was different for River Red Gum, Black Box and Coolibah. River red gums seedlings showed less variability in response to the different watering treatments, which may indicate that they have a greater tolerance to hydrological regimes. Black box seedlings tended to produce more, smaller leaves compared to River Red Gums which tended to produce fewer but larger leaves. 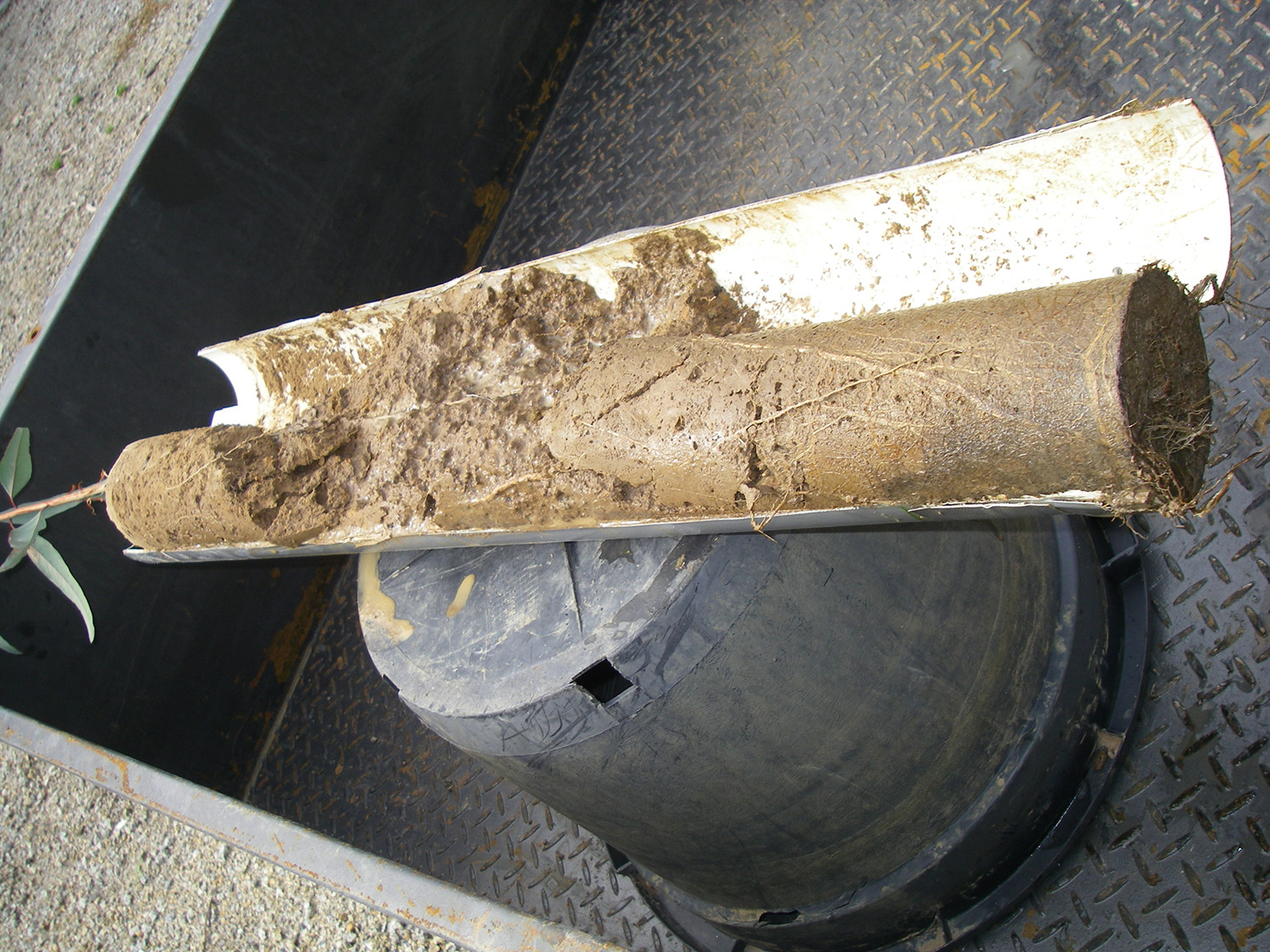 In all species, seedlings that were constantly flooded with water throughout the trial performed the most poorly out of all the flooding treatments. In contrast, seedlings that were constantly dry performed quite well, having more well-developed root systems and growing taller that those that were constantly flooded. An early dry period benefited all species by stimulating greater root development. An early dry period also benefited Black box and Coolibah by stimulating greater above ground growth. There were some results that suggest that having an early dry phase, followed by a late flood phase was also beneficial for seedling establishment. However, this was essentially just as beneficial as the constantly dry treatments. 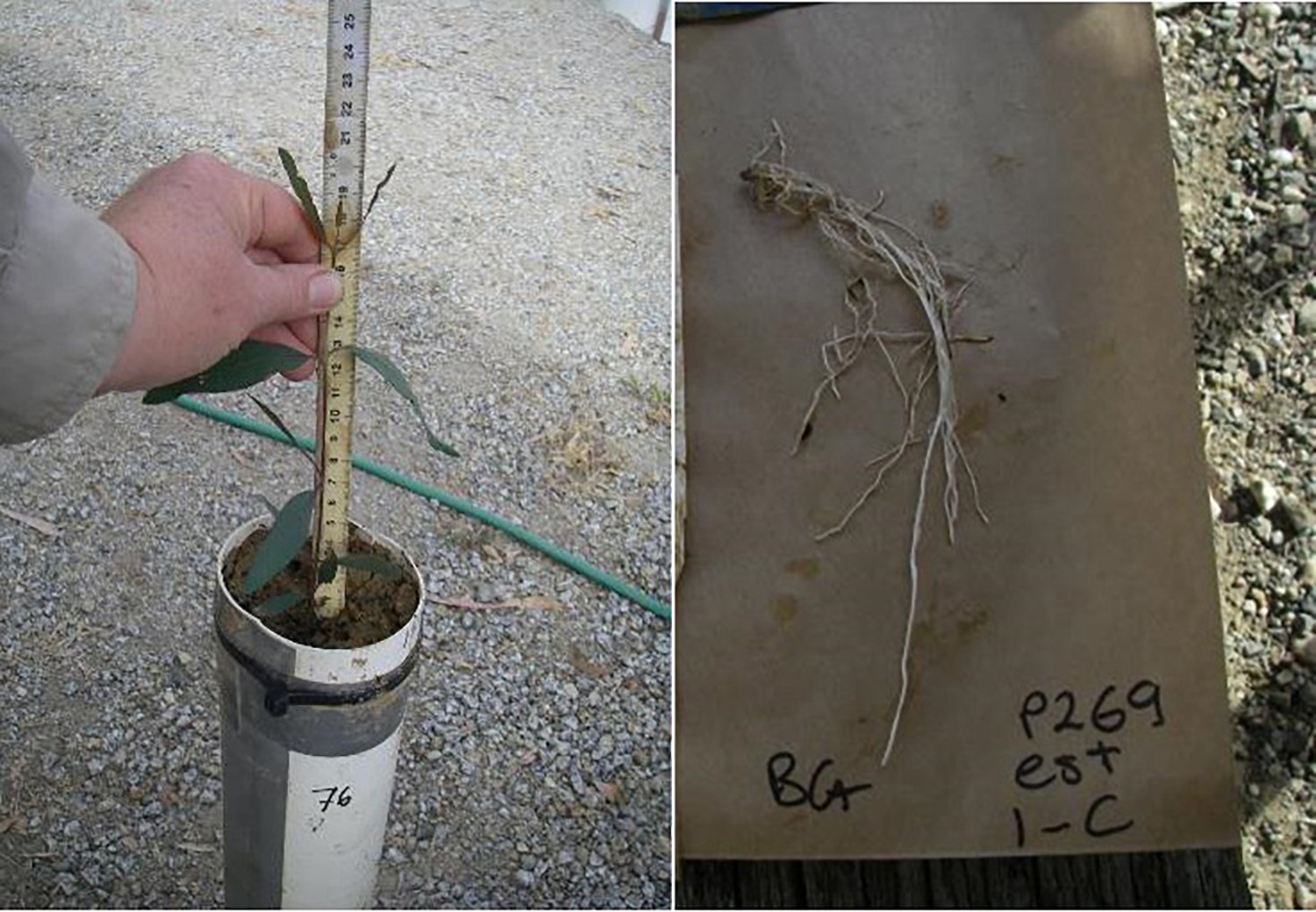 What doesn’t kill you, only makes you stronger?