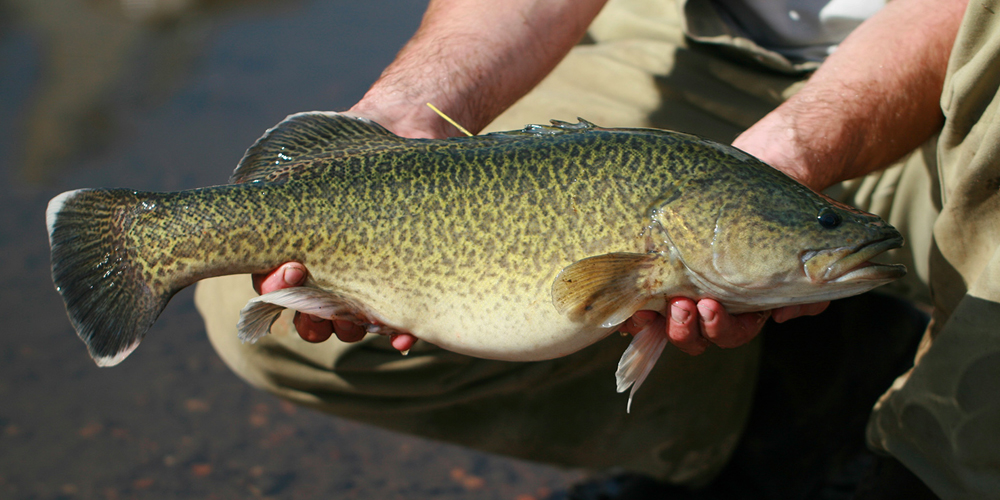 The distribution and abundance of native fish species within the Murray-Darling Basin (MDB) is thought to have declined significantly in the last 50–100 years. As such, restoring native fish populations have become a key goal of a several MDB basin-wide environment restoration programs, including The Basin Plan.

The Basin-wide Environmental Watering Strategy lists improvements in distribution, abundances, population structure and movement as expected outcomes for fish (MDBC 2003). However, to appropriately design environmental watering programs to benefit native fish, links between key watering parameters or levers (such as the timing of water delivery, appropriate places to water) and potential fish responses need to be clearly understood. This requires detailed knowledge of the processes that maintain MDB fish populations, the key drivers of these and their interaction with flows. Improving this knowledge gap was the focus of the Fish Theme in the EWKR program, with research addressing: 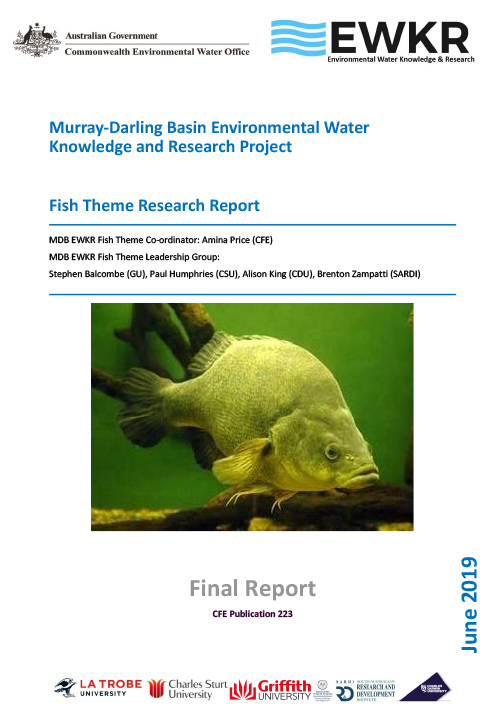 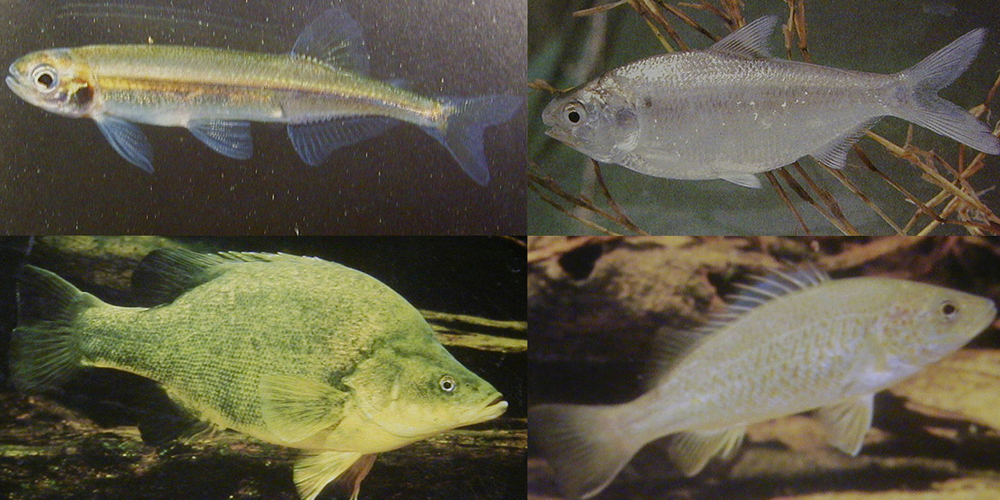 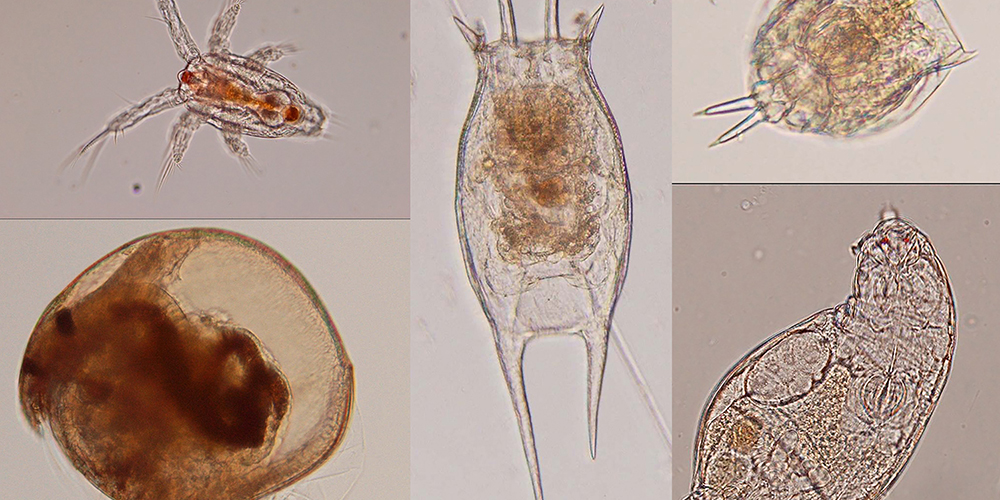 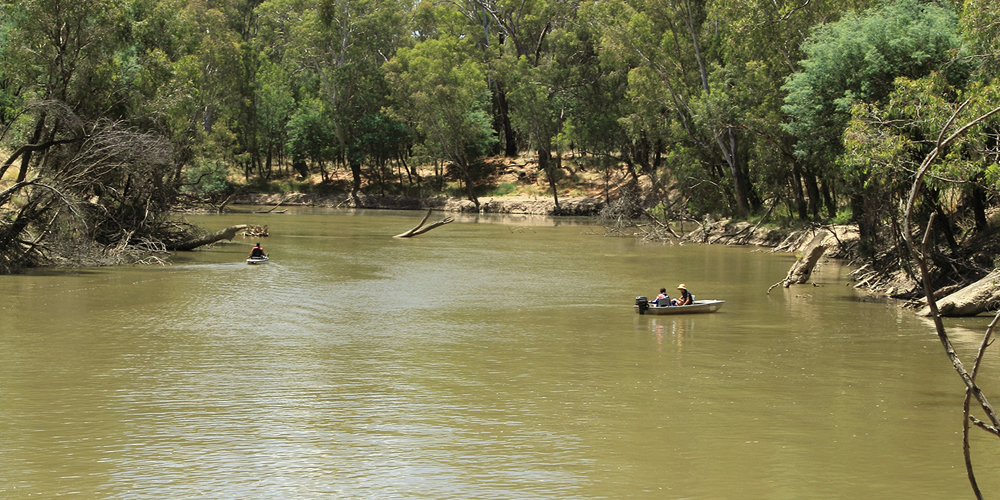